Five Things I Learned in the First Five Months of Motherhood

My name is Laura Cunningham and I’m a journalist and content creator from Dublin. My first child,
a chubby cheeked smiler called Ziggy, was born in June. Being a mother has taught me so much in five extremely short months - these are the biggest.

1. That it gets easier...Then it gets harder. Then easier again. Then harder. Repeat to fade. 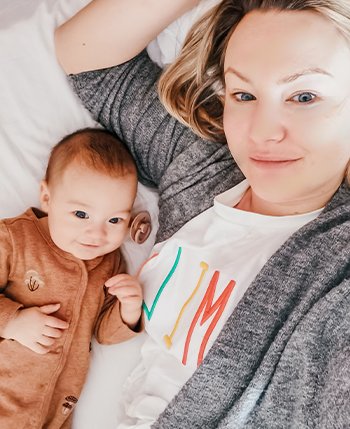 There are days when the baby Gods are my best mates. After a slow, cuddly morning, Ziggy’s too enthralled with a wooden rattle or his own toes to notice that I’ve nipped to the shower. I have clean hair and no puke on my clothes. He coos happily in the back of the car as we head out for the day. His naps happen when they need to happen and prep him nicely for charming my pals with massive, dimpled smiles. I keep checking my inbox for word on that Mother of the Year award.
Other days, he decides to kick things off at 6am with a one-baby dirty protest. But only if he’s wearing one of his nicer, whiter babygros obviously. He fluctuates between slightly hysterical and mildly irritated by my very presence for most of the day and will not be put down for a single second.

On these days, my main activities include cancelling plans and sighing loudly. Everything hurts and I want to hide in a hole.
But I’ve learned to remind myself that a bad day is just that – a day. And the good days give you the boost you need to get through the rough ones. 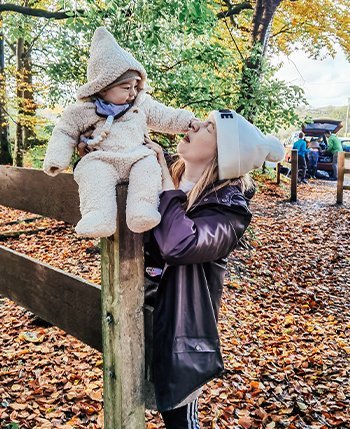 Throughout my pregnancy, I asked my friend Heather lots of the type of questions you can only ask your best mate. How do you remember which side you fed on last? Can you tell if he’s full? Will I know if he’s sad? How will I know if he has enough layers on him at night? She had a wealth of information, having had her son Sid only two years before, but often she’d tell me, “you’ll just know”. And she was right, of course.

I’ve learned that my instinct is a very powerful thing and also that I trust it implicitly. Everything is new and yet, when I ‘just know’, I don’t doubt it for a second.

3. That everything is a phase 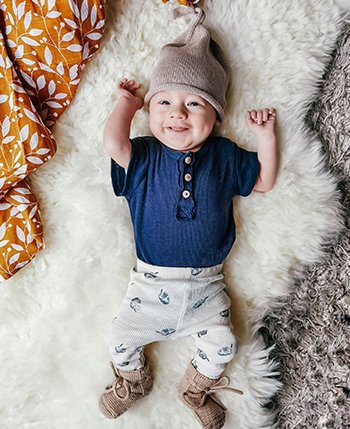 There have been days in the last five months when I was so knee-deep in something, I couldn’t fathom a life without it. From cluster feeding to dyschezia and everything in between, long nights and even longer days felt like a new, permanent reality. I spent way too many hours googling solutions in the dead of night and way too many euros buying contraptions online that promised to magically fix whatever ailed me.

But babies grow, just as quickly as everyone warns you, and this week’s issue is soon replaced with another. As tired a phrase as it may be, I’ve learned to remind myself that ‘this too shall pass’, take a deep breath and get on with it. 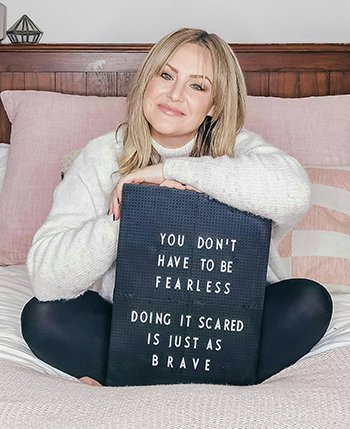 I might be a single parent but I’m quite literally never alone these days with my cute little buddy in tow. But I’ve also learned that whatever weird and wonderful parenthood problem is going on, chances are at least one of my friends has been there and can lend me the t-shirt. The bonus of having my first child at nearly forty years of age is that they all beat me to it and are always there with a knowing smile and a “yep” when I tentatively ask, “is this normal?”

Spoiler: It’s all normal. Even the really mad stuff.

5. That I’m stronger than I ever knew 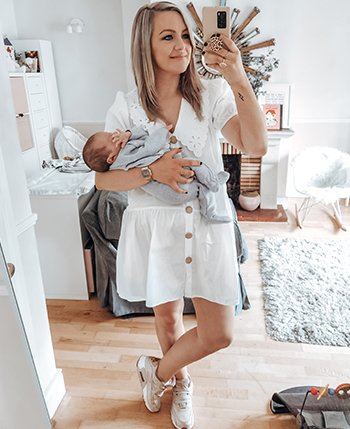 If you told me this time last year that I’d consider three two-hour bursts a decent night’s sleep, or that I’d carry around a stone weight on my hip for eight hours a day and still have a smile on my face, I’d have asked for some of whatever you’re on. In fact, when you describe early parenthood in detail, it sounds like some form of torture; broken sleep, sore breasts, zero downtime, an aching back, chaotic hormones, massive responsibility and a constant combo of learning curves and curve balls.

But I’d do it all forever for my perfect little man. Because I’ve also learned the magic of little fingers wrapped around mine in the dark and raucous belly laughs at my silly faces. ‘Worth it’ doesn’t even come close.

Subscribe to the Kaliedy Crew newsletters and receive your 10% off code in an email.